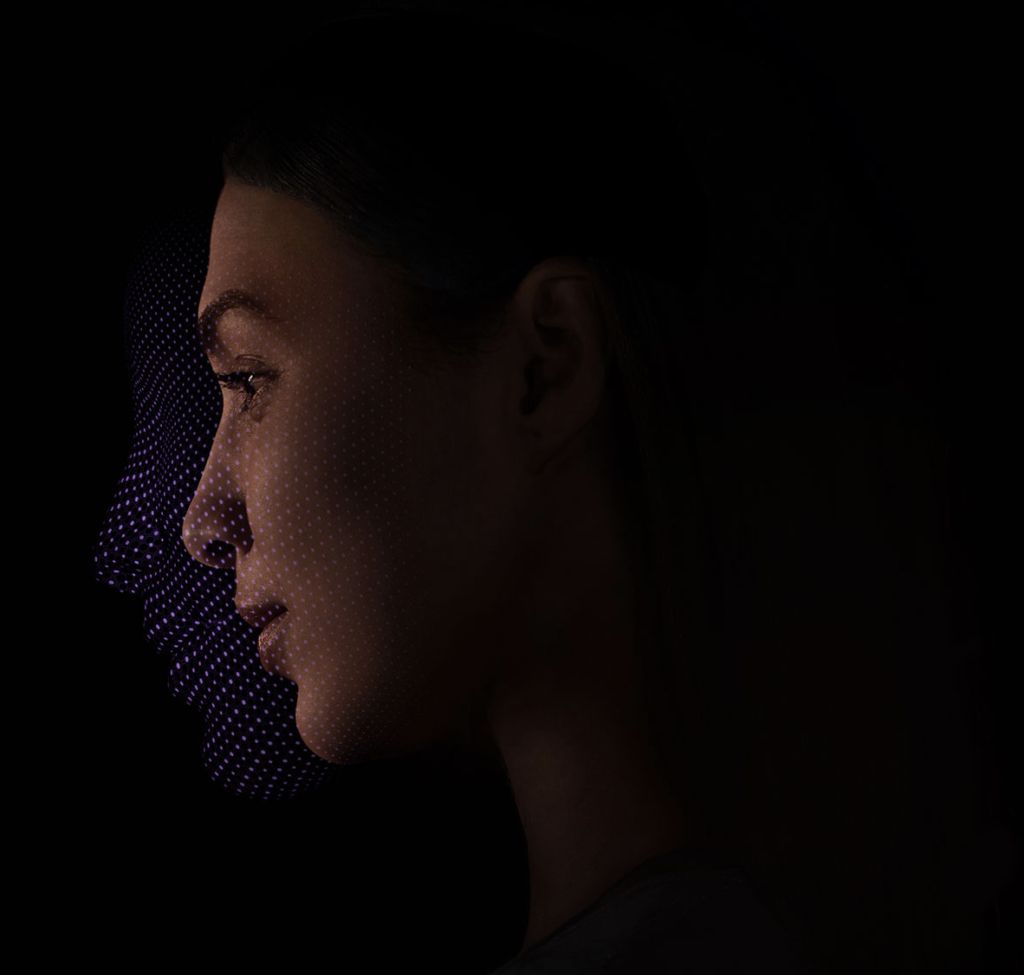 If the rumors are true, Face ID will be replacing Touch ID on the iPad this fall. I was considering the pros and cons of this and in my case, one of my cons of Face ID on the phone may be a pro on the iPad.

Saying that I have to look at my device is a con is a bit of a misnomer, because it is also a plus. Looking at the device gives great features such as revealing the content of notification on the lock screen.

I say this feature is a con because Face ID usually works so well, I begin to just expect my device to be unlocked when I start using it. I have stopped actively looking at the device, and then Face ID fails. Face ID’s attention feature is on by default and is also used to quiet alarms, etc.

The iPad is much more stationery than the iPhone, and Touch ID really is not an issue for me. Where could Face ID be better? Again, notifications.

My wife has an Apple Watch, Mac, an iPhone and an iPad. The iPad is often left on with a game running, while she is on the computer doing tasks.

What I have noticed is that if I message her, the iPad will display the notification because it is unlocked, and this means the Apple Watch does not get the notification. If her attention is elsewhere, she does not see my message.

Face ID could change this. It could know if she was actively looking at the iPad and if not, let a closer device (the watch) alert her of the message.

We will find out in the fall if Apple has considered this or not.